Apart from having directed a couple of short films early in my career, I have started a longer documentary project in 2011 called "Growing Pains". It follows 8 girls from the age of 15 to 19 and revolves around the big journey called growing up.

Each of the girls have filmed with their own cameras and received assignments and subjects to talk about from me over the years. This method has resulted in very intimate and unique insights into the lives of these 8 women over a span of 4 years.

We have concluded filming and have received funds from the Danish Film Institute and the Danish TV channel DR3. Due to the sheer volume of the material, it is hard to say when we will have finished the post production process, but we aim for late 2015.

I am also in the process of starting a new documentary up as director, and I hope to film this over the course of the next year in Zimbabwe. 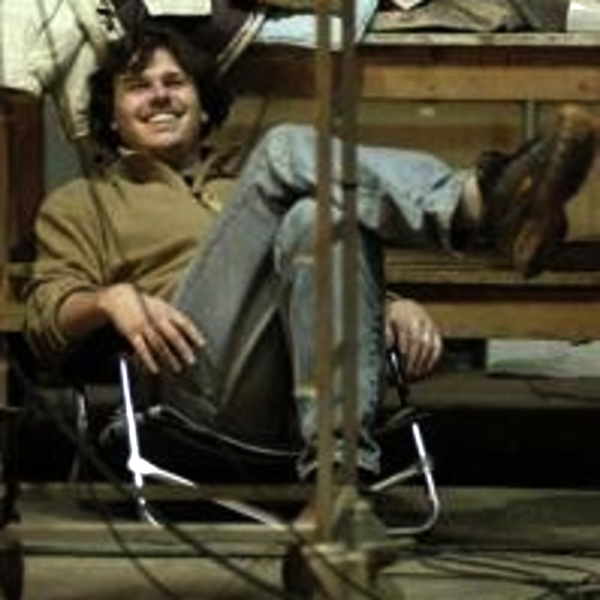 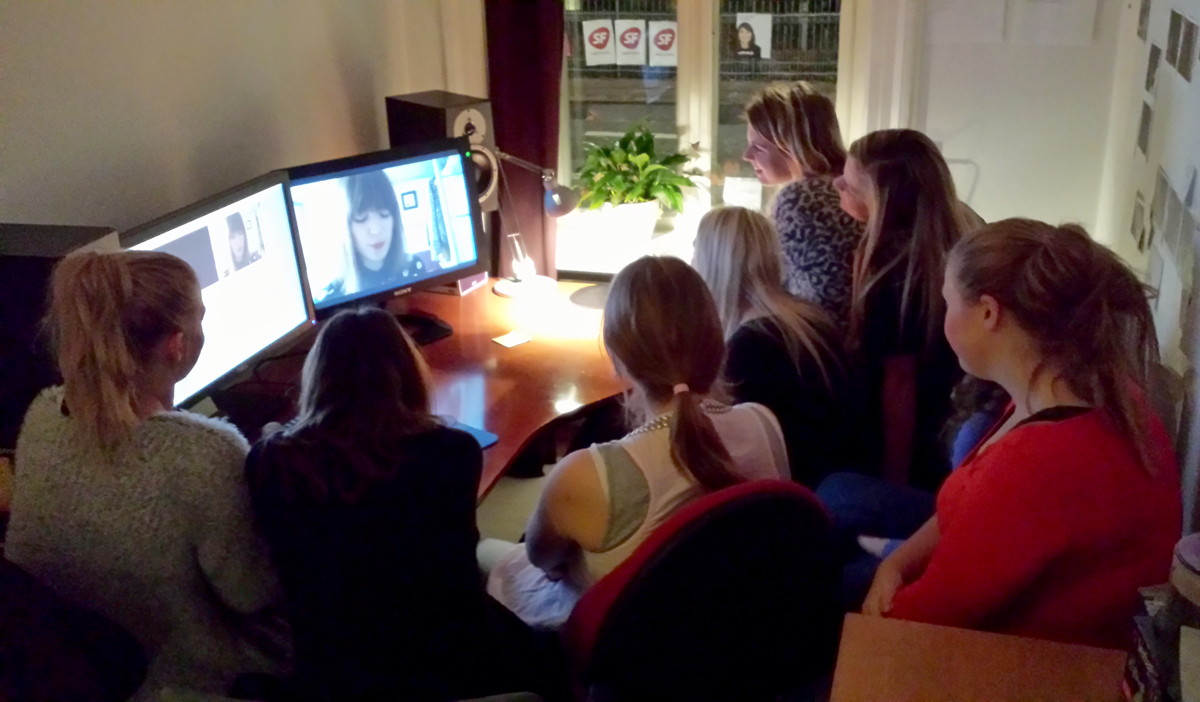