Music is a very important cultural aspect of Zimbabwe, so the idea of producing a feature length musical seems very natural. The goal of this particular project is to channel the revenues from both the film and the soundtrack into a film fund, which local film makers will be able to apply for. With the lack of a film commission there is currently no institution specific to film funding, making it very difficult for the many talented film makers to finance their movies.

This project will be realized through a number of workshops that are arranged to make a step by step tutorial for the musical production. Each workshop will be conducted by an industry professional and at the end of each workshop one or more individuals are identified to continue on the musical project.

So far we have successfully conducted a screenwriting workshop, and we have identified 4 writers to continue to develop the script for the musical. The next workshop will be a production workshop, where we will identify one or more producers that are taking over the producer role of the musical.

My own role in this project is as executive producer and making sure that everybody is happy.

So far the script workshop was funded by the Culture Fund of Zimbabwe, and we are now looking into funding of the production workshop.

Please feel free to contact me, if you want to hear more about this project. 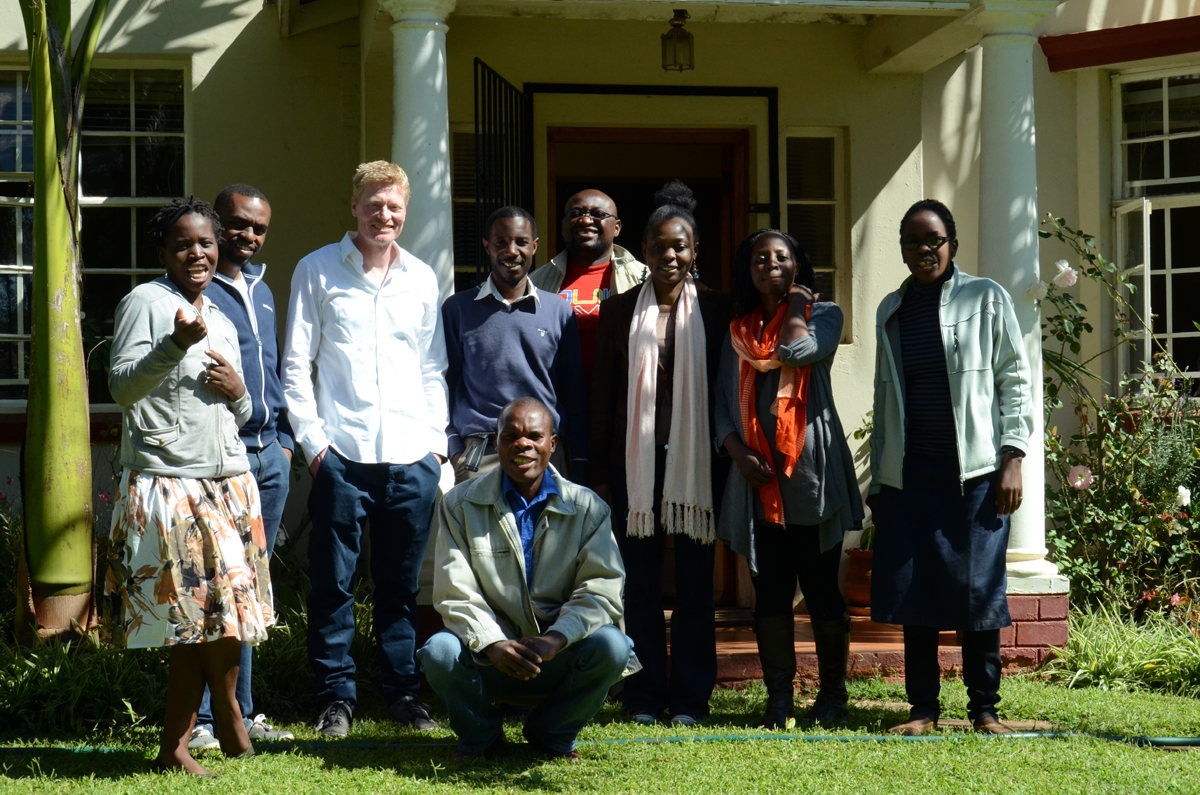 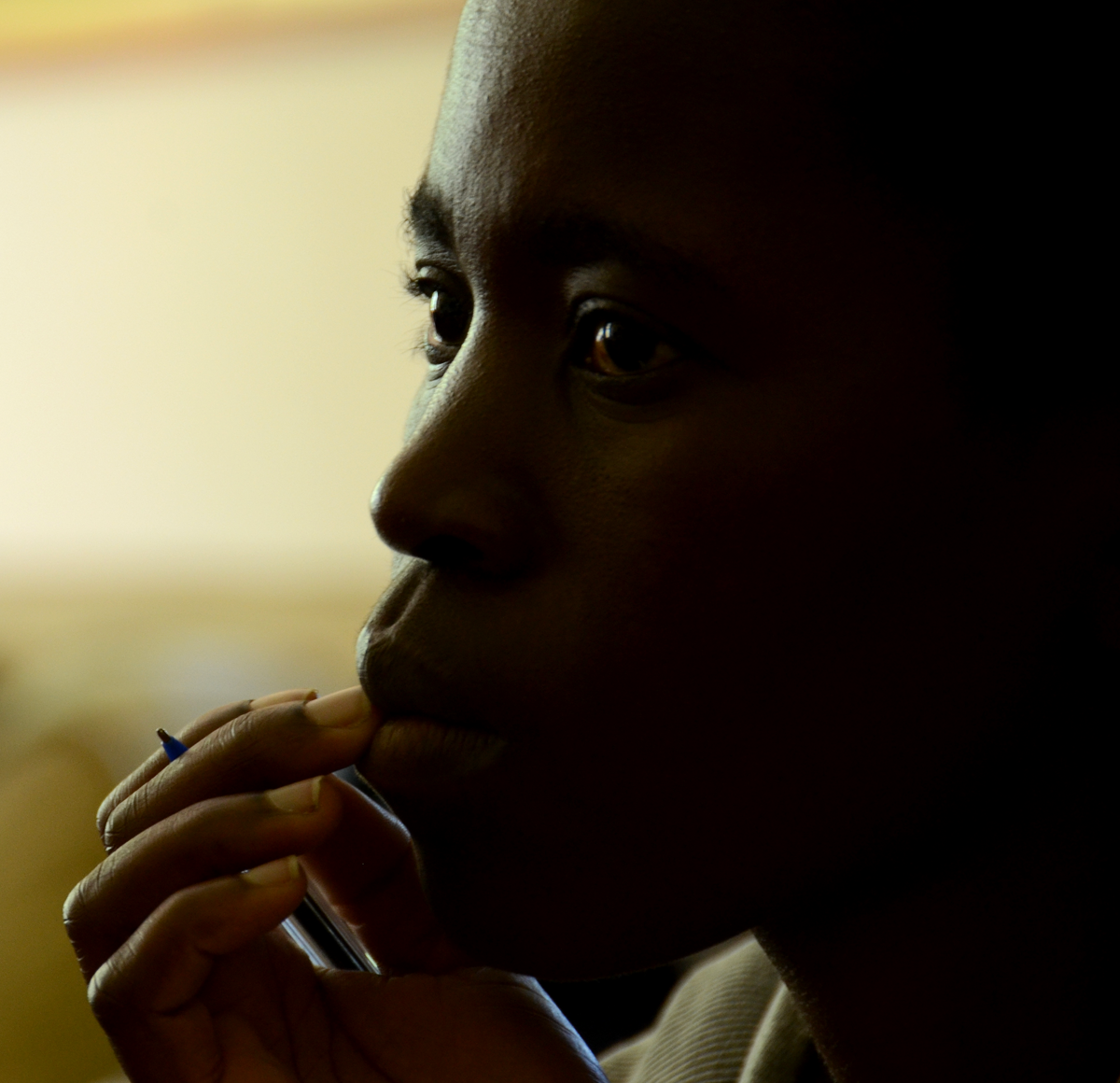 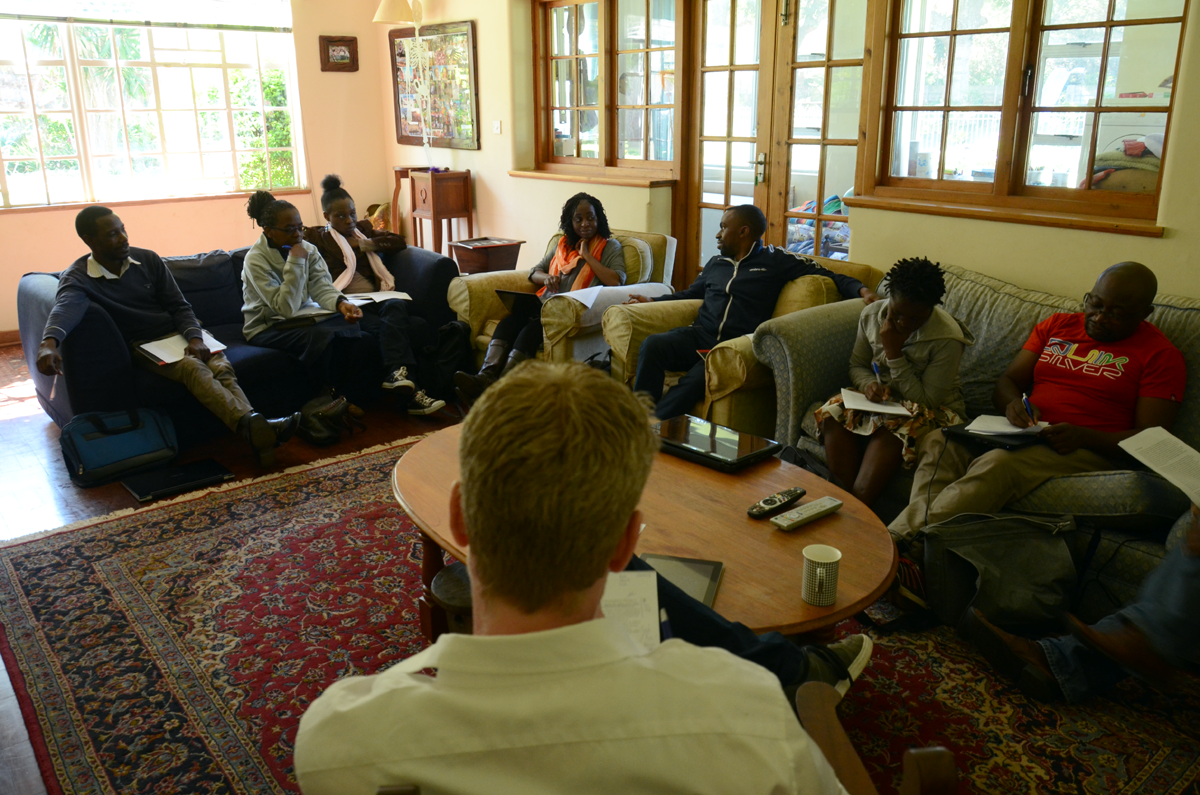 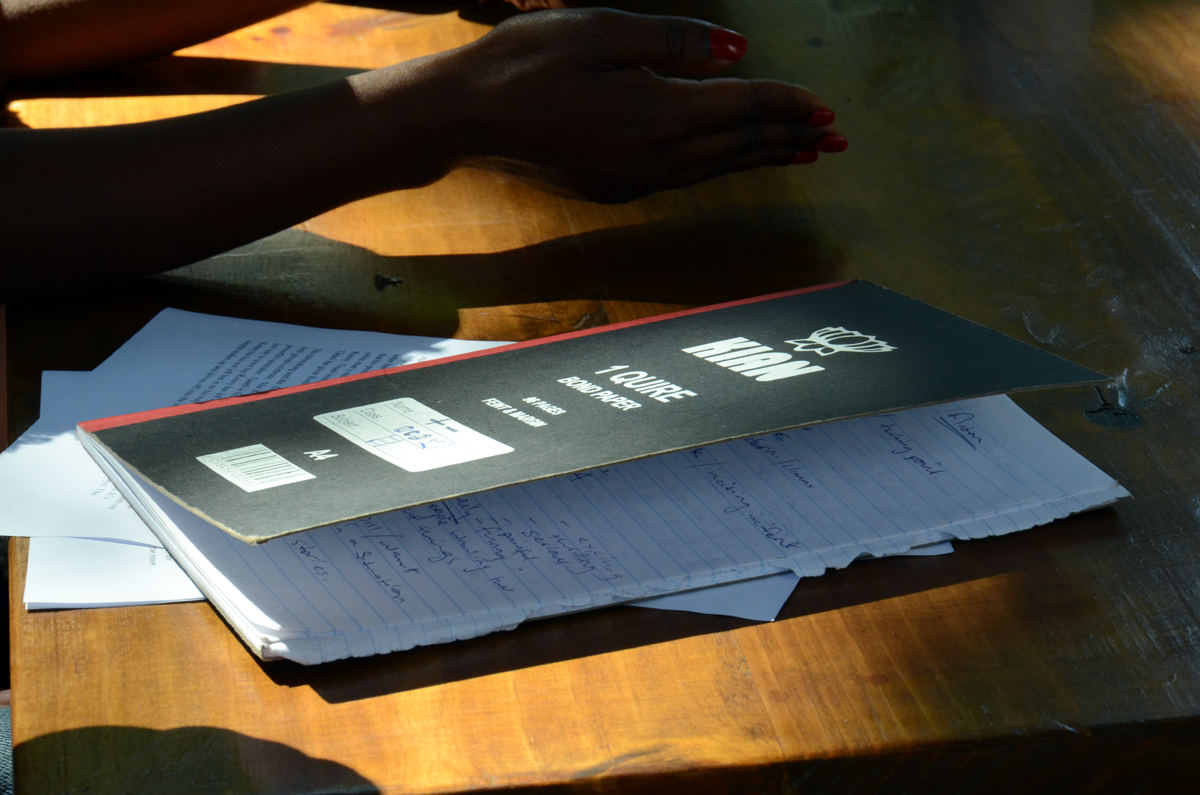