I became interested in Zimbabwe during a shoot for "Doctors without Borders" about AIDS in December 2011. I asked our fixer to show me a little bit of the local film industry, and he asked me with a smile: "What industry?"

During the 80's and early 90's Zimbabwe had a blooming film sector with the best film lab in southern Africa and many local and foreign feature films being shot in the country. But during the economic meltdown a lot of the talented film people have left Zimbabwe and together with a tough economic environment this has resulted in a downward spiral of poorer quality and fewer productions to a near standstill of the local film industry.

I got immediately intrigued by the sheer vastness of stories to be told, and on my travels back and forth to Zimbabwe during the past 3 years I have met many talented film makers, desperate to tell those stories. But with the lack of infrastructure, equipment and knowledge, this is very difficult to achieve. So I have set out to help reversing the spiral to go up again, and so far these efforts have resulted in a number of workshops, lectures at the local film school ZIFTESSA and the establishment of a rental facility and a production house.

Please see the links to your left for details. 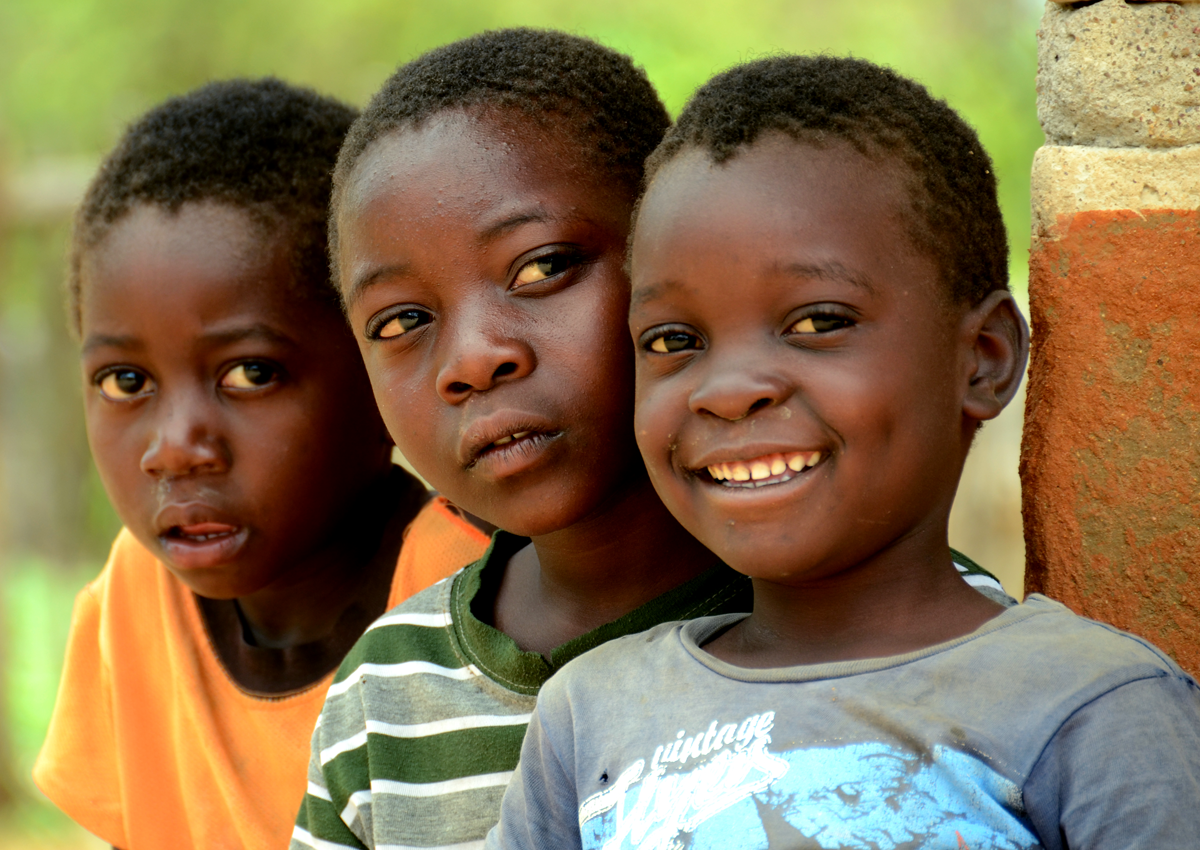